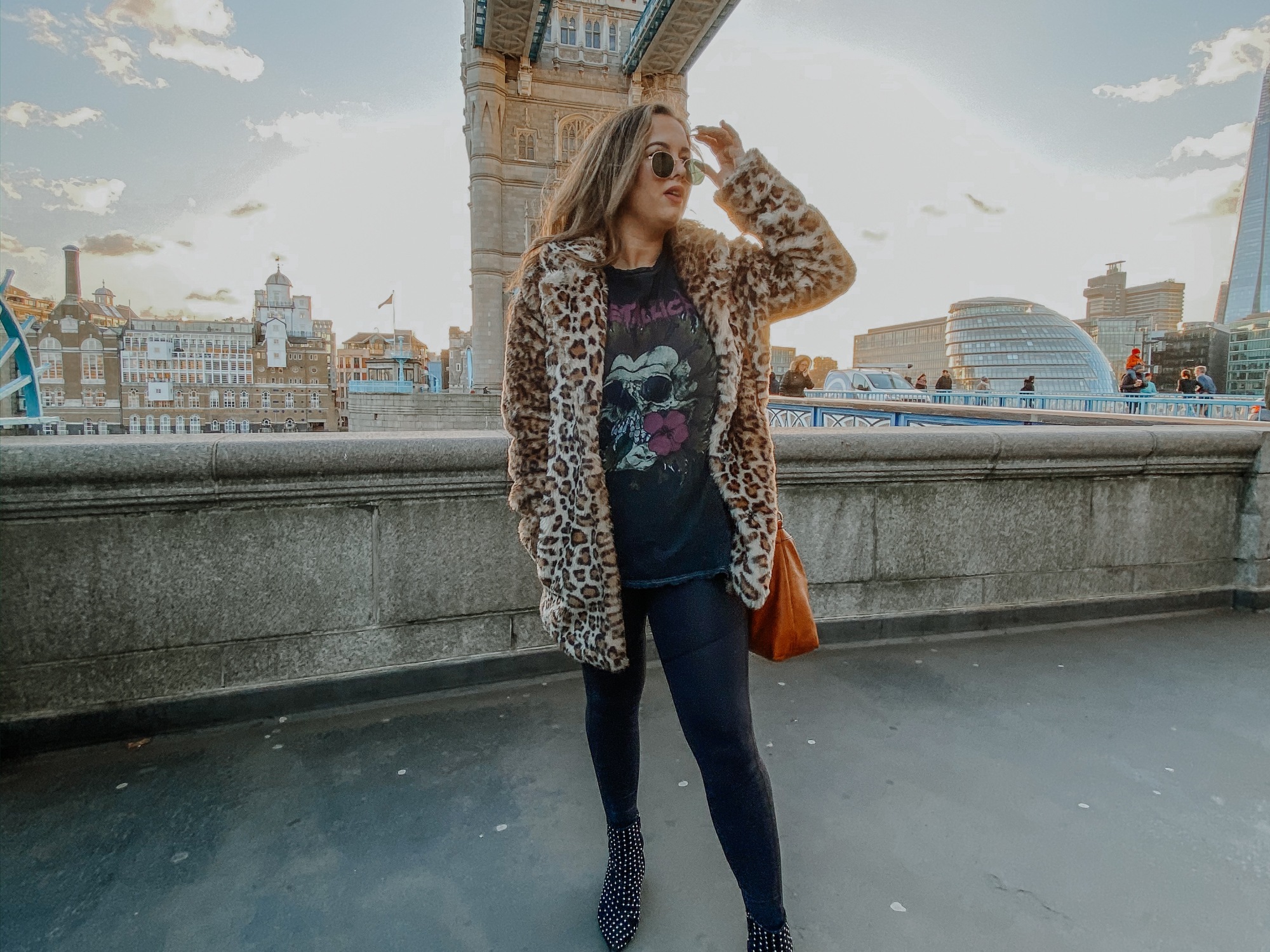 There were lots of good days, too, as strange as that sounds. Parts of me felt free and excited at the possibilities of the future. Could I thrive in my job now? Was writing coming more easily to me? Could I finally start chasing dreams with this weight off of me? But I think one all too common invader for divorcees often took me as one of its victims, too. Guilt was a familiar face as I knew him most of my life. He robbed me of some of the greatest parts of my childhood. To make matters worse, Guilt was so horribly punctual. It was as if I would get out my finest tablecloths and chinaware, cook a tedious pot roast, and light my best smelling candles before Guilt walked in and yanked the silk cloth out from underneath, ruining every ounce of decadence I built and doing so minutes before my expected guests arrived. He robbed me of the ability to enjoy life as if I didn’t deserve it, as if it wasn’t mine.

I know Andrew had moments where he thought I didn’t deserve the good moments. But he was in pain. He was hurting. How could I abandon him in that? It was often I heard his voice in the back of my head: So, you’re just giving up on us? I was a codependent, through and through, something I learned from my mother. It’s not her fault. One of the most tragically beautiful parts about the brain is how, even at a young age, we notice when people give us love and repeat the behaviors which gave us that love, thinking this is how we receive it and manifest it. It’s learned. I learned it from her. She learned it from someone, too.

Andrew had no idea how badly we had attached ourselves to each other. We lost our own identities because we thought a relationship meant having to sacrifice parts of ourselves. We had no idea how to thrive independently. It didn’t happen overnight either. It was months before we both woke up and recognized the person we had committed our entire lives to anymore didn’t exist. It no longer became about if we would part ways, but when.

I avoided home often. As much as home was a safe place for me normally, I no longer felt the guarantee of protection I once did. Loneliness and Guilt crept in the cracks of my house, like mice do. I had no choice but to sit with them when they caught me in my most vulnerable moments, often at night when all the world was asleep.

I’d be lying if I didn’t say I had considered letting Andrew come home. Loneliness was so crippling in some moments, I thought I was drowning. I would cry in the car, in the shower, in the middle of the night. I would cry lying in that empty king size bed, curled up in the tiniest corner of the mattress as if the emptiness was contagious.

The very thing that stopped me from calling Andrew home was realizing I had never learned how to sit with these feelings. I was always so concerned with making them go away, it would often cause me to fall into the pits of self-medicating. I owed it to myself and to my emotions to process it all. To feel. Numbing never worked for me. It only made me explosive, like a grenade waiting to go off, taking anyone within arm’s reach as collateral damage.

But those emotions were heavy. Heavier than I could carry.

My friend, Alexa, would tell me in those heavy moments late at night to simply sleep. Often, these feelings don’t roll into the early hours of the morning, she would say. I realized these feelings are like vampires, unable to handle the exposure of daytime. So, I did exactly that. I would sleep. And she was right. Every morning, I would wake up feeling a little lighter and more capable than I had in the hours before. I would get up, look in the mirror, and it wasn’t until a few weeks of this had gone by, I had realized I wasn’t repulsed by my reflection as I once was, a huge revelation for me. I recognized myself again. That was all that mattered to me in that moment. It didn’t matter that I had hard nights or anxiety or that sometimes I wanted to give in and call Andrew and beg him to come home. It mattered that even in those horrible, debilitating moments I was staying true to myself. I was showing up for me.

“Today is going to be a good day,” I would say to my reflection.

The best part? I believed it, too.